As the Baby Boomer generation ages, senior living facilities must improve their technology systems to accommodate changing resident needs. The most…

Given the growing popularity of smartphones and other Wi-Fi enabled devices, small and medium-sized businesses often face the challenge of…

Providing guest WiFi gives businesses a way to create a captive audience for marketing. By properly leveraging the full capabilities… 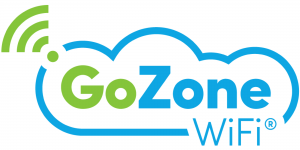 Why City-Wide WiFi is the Future for their Economy 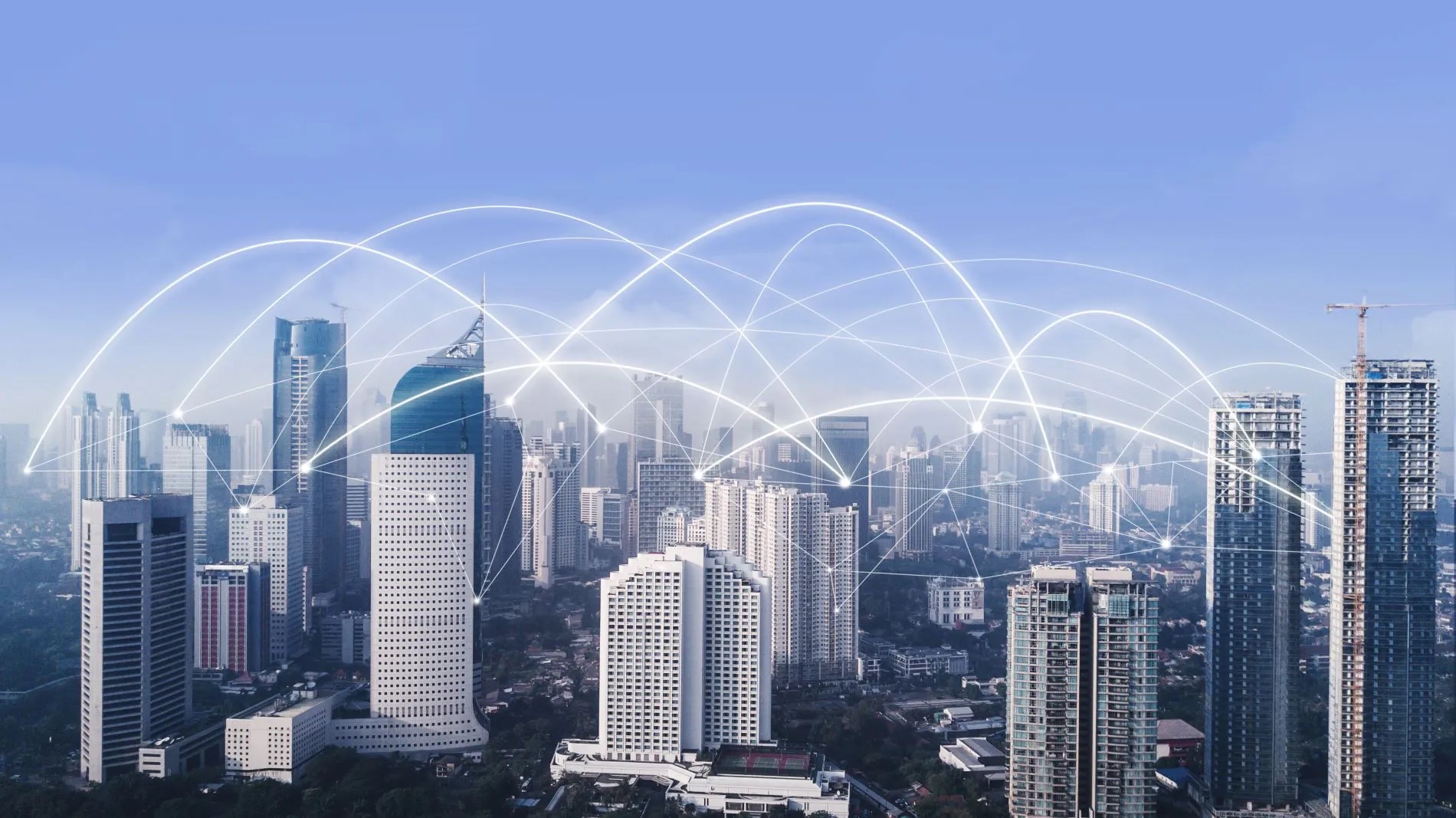 COVID has thrown many businesses’ advertising and marketing schemes into disarray, leading to many cities losing out on valuable revenue in the form of tax money. A new opportunity for growth has emerged in the form of city-wide WiFi, something that has already been implemented in some areas to great effect.

Take a look at how city-wide WiFi could be the future of a city’s economy in these unique and trying times.

Implementing City WiFi
Implementing city-wide WiFi is often a matter of utilizing existing structural space, like public buildings and the former sites of payphones, and transforming that area into a node to promote a WiFi signal.

By doing so, first responders can access a network of cameras to gain valuable information, people can use a secure network at home or on the go, and the city can use analytics to inspire future development.

Of course, providing this WiFi comes at a cost to a city, but those expenses can be offset in numerous ways.

City-Wide WiFi Can Promote Local Businesses
The beneficial impacts of city-wide WiFi on a city’s economy are both significant and varied. A city’s local economy is highly dependent upon the businesses in the area doing well.

The recent economic uncertainty caused by COVID has left many businesses looking for new and innovative ways to gain customers, and cities have become strapped for cash as their coffers dwindled without tax income.

Fortunately, city-wide WiFi represents a mutually beneficial system that can give both businesses and the cities they call home a boost.

The cities that have employed an area-wide WiFi system have found that plenty of companies are willing to support the costs of development and upkeep on the infrastructure seeing that it helps everyone involved.

For example, GoZone WiFi has implemented its Ads4WiFi model in Clermont, Florida, allowing businesses to pay to have their company advertised on the interactive city landing page, guest flow page, and in the follow-up emails stemming from the initial contact with a prospective customer.

The vast advertising space available through the Ads4WiFi system from GoZone WiFi allows for a multitude of businesses to seek recognition and drive sales.

Not only do these companies get more web and foot traffic from their city-wide advertisements, but their revenue also becomes the city’s tax dollars. This symbiotic relationship also reduces the costs to businesses that currently have their own WiFi systems; there’s no need to pay for an individual store’s WiFi if it’s supplied by the city.

This give and take helps the city as a whole, the businesses involved, and the people that visit the area, too. A WiFi-friendly city is more appealing to consumers, tourists, and residents of the area.

Aside from the economic benefits of developing a city-wide WiFi plan, the wealth of data provided by having citizens connect to the WiFi plan makes the entire concept more desirable, especially in the context of COVID.

The WiFi infrastructure can:

The versatility of a modern WiFi system means cities get another tool in their arsenal as they fight their way back to normalcy.

Applying GoZone WiFi’s Ads4WiFi can help hasten any city’s development into a futuristic, symbiotic economy where the businesses and government work together to bolster one another.

Becoming an adopter of Ads4WiFi as a company or a city can help eliminate some of the uncertainty about your economic future. Keeping people connected and informed about their options promotes higher income, and that is something that most businesses and local governments sorely need right now.

Contact GoZone WiFi today and learn about all the possibilities that you can claim to help stimulate your earnings.