June 3, 2021: Net Promoter Score for United Communications Skyrockets To +72 Just One Year After Investing in Calix Revenue EDGE for Its Premium Wi-Fi Offering

Partnering to Make Wi-Fi Available Everywhere BlueportiQ, a technology and services innovator, today announced the signing of a business…

By Eve Danel May 25, 2021 LitePoint’s Eve Danel is the author of this two-part blog series. Throughout these posts,…

May 24, 2021: The Evolution of Streaming Technology

by Katrina Kwok May 24, 2021  Introduction to broadcast, unicast and multicast  In the last decade, video streaming has become essential to how…

The Evolution of Streaming Technology

Introduction to broadcast, unicast and multicast 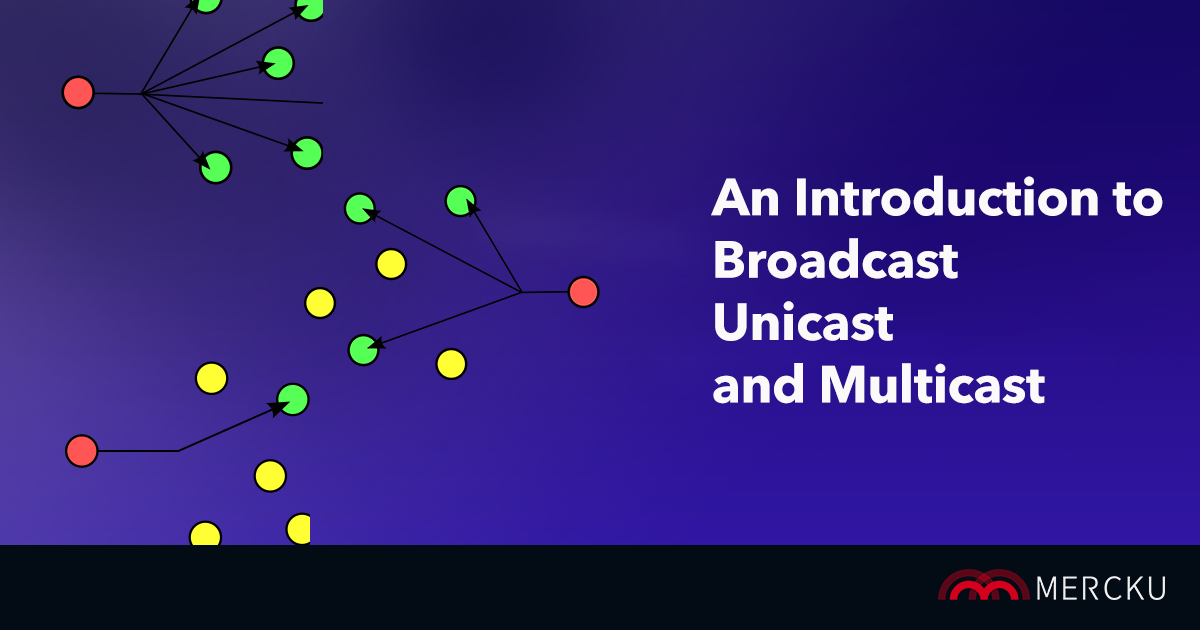 In the last decade, video streaming has become essential to how we consume entertainment, how students learn, and how businesses cooperate. The evolution of streaming habits and technology has changed significantly along the way. This blog will shed light on the technology behind online videos, including multicast, unicast, and broadcast, and introduces which technology is the best for your streaming habits.

What is broadcast, and how is it utilized? 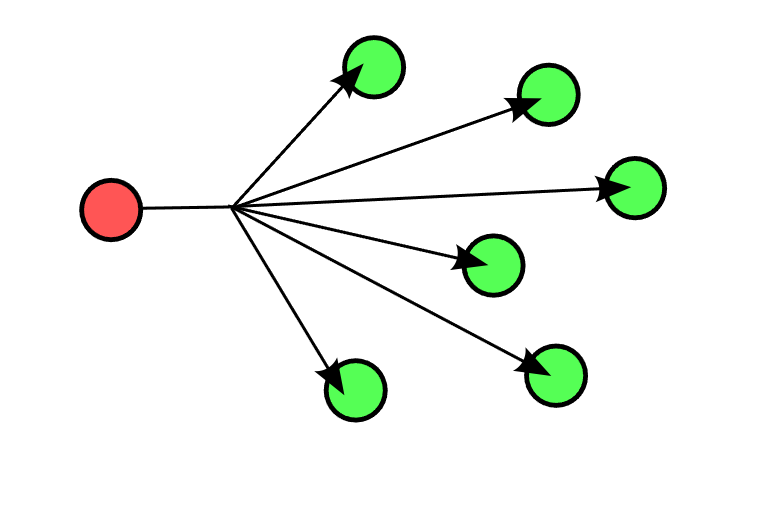 When we think of broadcasting, we often think first of television and radio. However, the capacity of broadcasting technology is underestimated in two crucial ways. To start, let’s take a look at the definition of broadcasting.

Broadcast transmission is a “one-to-all” technique that ensures all nodes on a network receive the signal or message.

Given its power and convenience of mass distribution, the broadcasting industry has a role in all three venues of the convergence marketplace – content, distribution, and processing. In terms of content, broadcasting is already the dominant producer of digital content to the public.

Here are some examples of successful use cases of broadcasting in different media:

Why have other technologies like unicast or multicast flourished if broadcasting can do it all?

Apart from broadcast, there are two other technologies, called unicast and multicast, both of which serve very distinct purposes. Here are the requirements that you’ll need to understand each of them better. 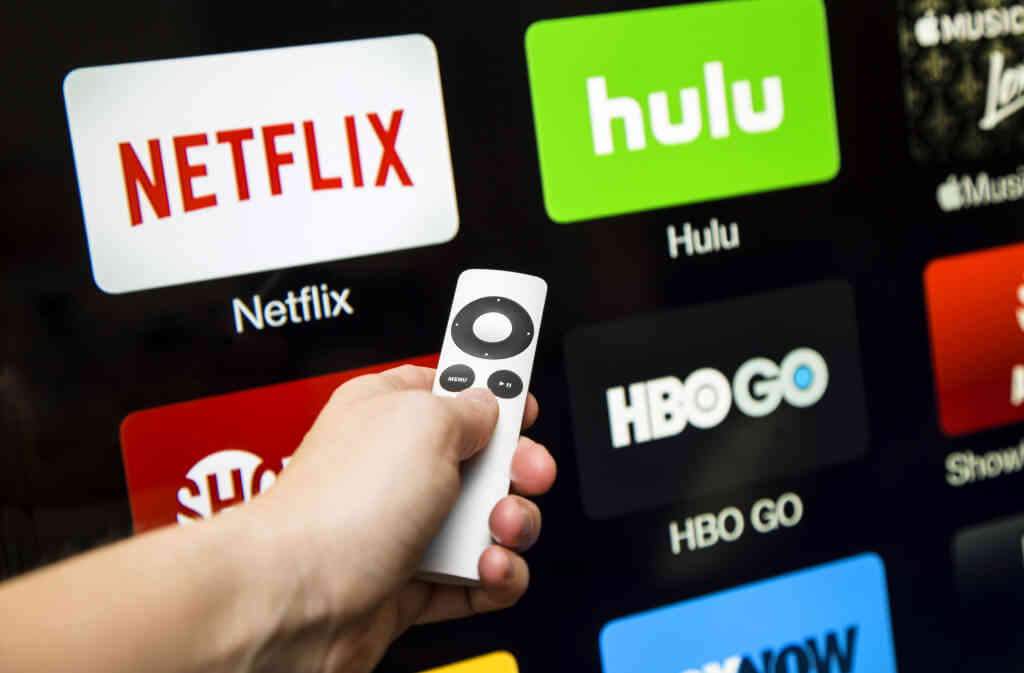 Let’s take a look at Netflix – one of the pioneers of how unicast helps in the modern online streaming world.

In a nutshell, unicast is a “one-to-one” streaming. Typically, it is used in Over-the-Top (OTT) streaming applications (OTT is a term used to describe streaming over the internet), such as Netflix, Amazon Prime, and other streaming providers of this type.

More specifically, the advantage of unicast streaming is the ability for the endpoints to receive video based on the device being served and the available bandwidth. For example, getting a 4K/8K feed for the smart TV, a full-HD feed on the smartphone, or a low-res feed for an older device – or anyone with lower bandwidth.

In a word, the internet is unpredictable, and without the right tools (in this case, using unicast technology) to mitigate potential bandwidth fluctuations and limitations, the end-user experience can end up being less than optimal. 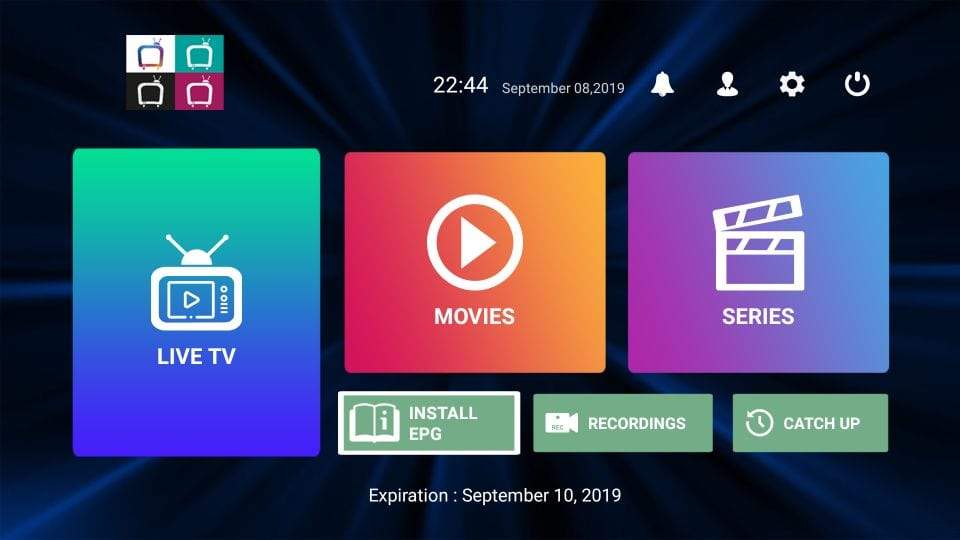 Multicast Explained:   Opposite to unicast, multicast is one-to-many streaming. You send information from one point to many endpoints simultaneously, and the most common example of a multicast application is Internet Protocol Television (IPTV). There is one centralized server, and that server sends a single, continuous stream to many endpoints.

Here are some other examples of multicast applications:

The IP network offers far more flexibility within the network, enabling two-way interactions that traditional, one-way cable or satellite broadcast networks. It allows end-users to have more control and options to interact and personalize their experience.

In conclusion, IP has three fundamental types of addresses: unicast, broadcast, and multicast.

The differences among unicast, broadcast, and multicast can be summarized as follows for you in a key takeaway:

What to learn more about wireless security? Read our WPA3 blog and find more!

For more information about Mercku’s Connectivity Suite, our hardware and how you can partner with Mercku, please reach out to the team at [email protected]

Thank you for reading our blog! Mercku Blogs covers the latest in wireless technology – subscribe to our newsletter to make sure you don’t miss our newest releases!